Birthday Party On The Roof

John Lewis, the nation’s favourite department store, turns 150 this year and is celebrating with a series of events. A pop-up garden has just appeared on the roof of its flagship store on Oxford Street, with terrific views over London. It opens to the public today.

The Garden was designed by Tony Woods, 28, winner of RHS Young Designer of the Year competition last year. He Specialises in modern urban spaces.

“I think they wanted someone who had experience design real city gardens” he says “ We have tried to combine traditional elements with more modern features. There is a ‘living bandstand’ with a wildflour roof, but lots of the planting is softer than you might expect. I haven’t used bamboos or olives in containers for example, and there are plenty of herbaceous plants, as well as the roses and lavender ‘Hidcote’, when we can’t get enough of in British gardens.”
As part of his research Tony visited Longstock Park, in Hampshire, former home of John Lewis himself and still owned by the partnership. “Longstock’s famous for buddleia, so we have included some of them, and we also found original plans of the greenhouses so we have incorporated those too.”

Early visitors have been impressed by the result, he adds. “ They’ve been walking in and getting these big grins on their faces, which is very gratifying. I didn’t want to create something where people would say ‘that’s nice’/ I wanted to make the kind of garden you don’t expect to find on the roof of John Lewis Oxford Street.” 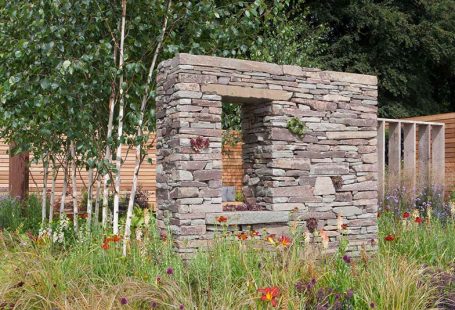 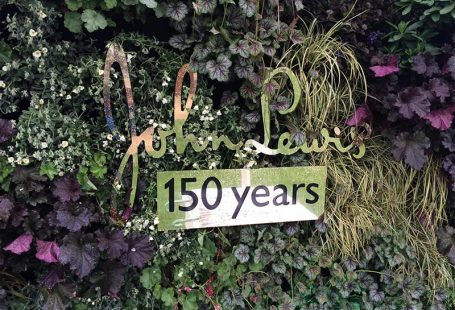 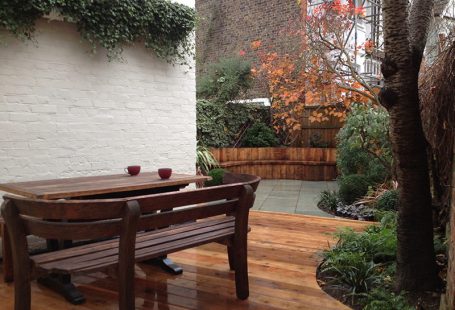